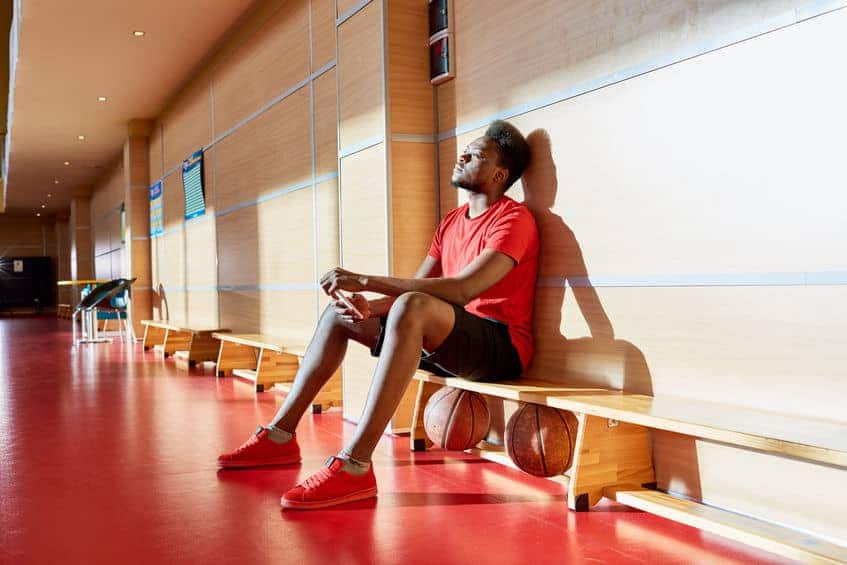 We’ve all been there, one day you are lighting the nets on fire, and the next you couldn’t shot a basketball into an above ground pool.  Most of the time this is short-lived and next time you’re on the court you are back to your old self.  Unfortunately, there are times when an off day can spark something truly terrible.  Something so sinister that I fear mentioning it in this article could bestow its ugliness upon me.  Something that gets you so tightly in its grip that you don’t know if it will ever let go.  Something called a shooting slump.

When you inevitably do have a shooting slump it is critical to take appropriate action so that you can process it and recover effectively.  The unfortunate truth is that for some, a shooting slump can trigger such a loss in confidence that they never fully recover.  I firmly believe that if you follow the tips I’ve laid out below you’ll find that shooting slumps can be managed and don’t have to cause such fear and mental anguish. 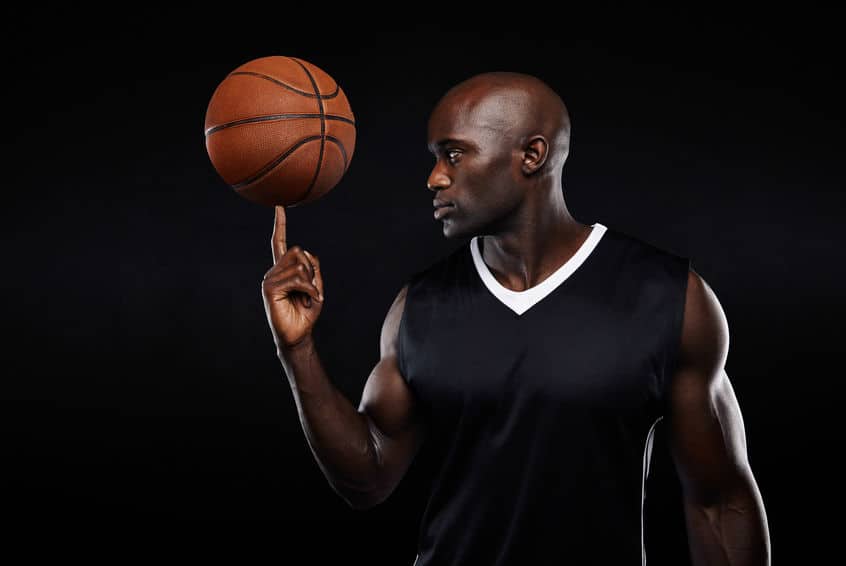 Similar to almost every stressor or trauma in life, you must acknowledge that you’re in a shooting slump if you ever plan to get out of it successfully. Not acknowledging the shooting slump will leave you in a state of denial and will only make your shooting results worse.  I’d argue anyone who hasn’t acknowledged their shooting struggles is putting their future basketball performance at risk.

But don’t think you can just say “Hey, I thought about my shooting slump” and you’re good.  No, you’ll need to dig a bit deeper.  Really what you’re doing here is attempting to acknowledge the fear and defensiveness caused by the shooting slump.

Recognizing that you are not perfect and can be both a really good basketball player and a basketball player in a shooting slump is the avenue to true acceptance.  Understanding this should offer some relief from any anxiety you may have about your shooting performance. 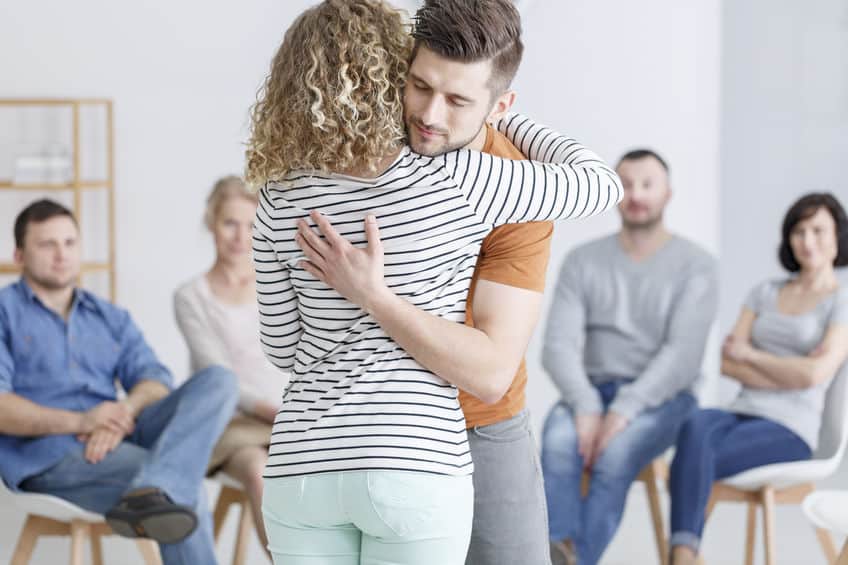 Past unresolved life traumas can manifest in so many ways.  This can even mean that it can disrupt your ability to shoot a basketball effectively.  I know that sounds crazy, but if you don’t believe me check out the ESPN 30 for 30 short on former Mets Catcher Mackey Sasser.  His case of the “yips” ended his career and at the end of the day were caused by traumas that had happened decades earlier.  There’s a reason why sports psychology exists, folks.

The “yips” are not the same as a shooting slump, but they are closely related. If you don’t process the shooting slump it can turn into the yips. In basketball, there are a few telltale signs when a shooting slump is caused by past traumas.  Most often these players will actually shoot worse the more open they are and better when they are defended. Why does this happen?  Because they have time to think about their shot when wide open and when defended they have to react with their reflexes and muscle memory.  The latter is how you should shoot all shots, but for players with the yips, the extra time they have shooting open shots allows time for their demons to enter their mind and interrupt the shooting process.

If you’ve got the yips, it may mean that you need to get professional help to deal with the underlying issues disrupting your athletic performance. This will help you process your past and address maladjusted thinking patterns that aren’t logical, and are only hindering your progress as a basketball player. 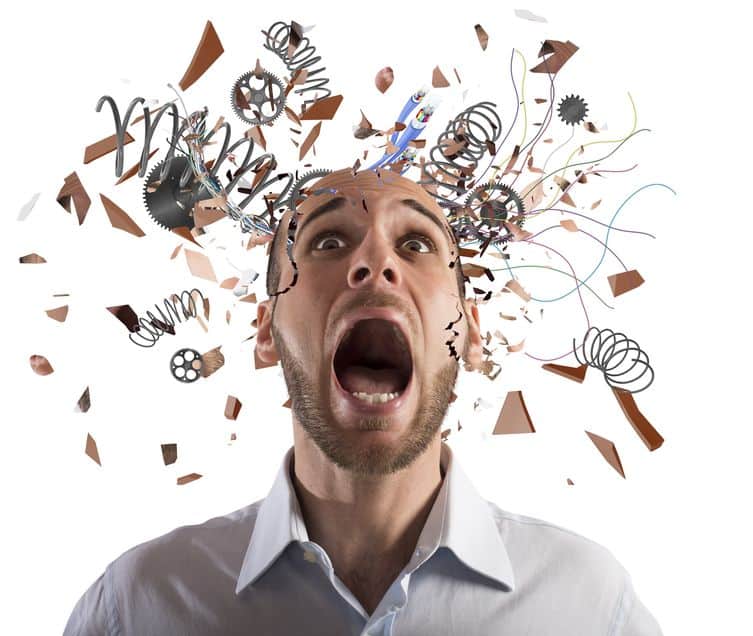 I equate shooting slumps to any other stressors that occurs in your life. Whether it is issues at work, school, home, or on the hardwood, stressors play an impact on our daily life.  What research has found is that the way you perceive your stress has a huge impact on your success, and even your health!

Don’t forget that shooting slumps are temporary!  This will pass, just like everything else. Keep shooting and following the instincts that got you on the court in the first place. Generally speaking, those who perceive their stress to be never ending will have greater struggles in basketball and life. 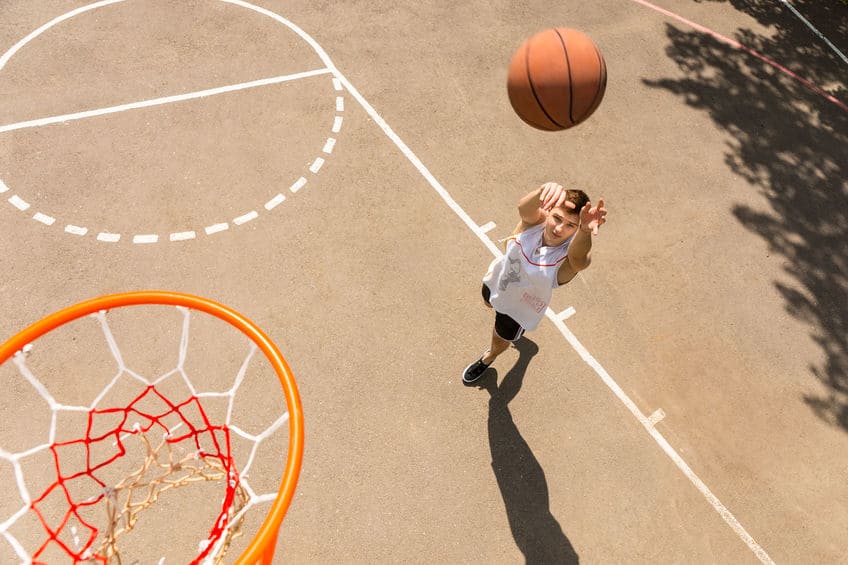 Any sporting endeavor that includes a large amount of luck and variance can be cause for mental stress.  When it comes to shooting a basketball, the truth is that almost all of us will fail more than we succeed.  Basically, we will miss more shots than we make over the course of our careers. During the 2017-18 NBA season, the league as a whole had a field goal percentage of 46%.  The best players in the world miss more shots than they make.

Having a process-oriented mindset allows you to see the big picture and practice for the future.  You can see how this would have a positive impact on your mindset during a shooting slump.  If you are more concerned about shot selection and mechanics over makes and misses, you’ll make more shots long-term and incur less emotional stress when a shooting slump hits.

In basketball, process-oriented thinkers will focus more on practice goals. They will also consider how to develop proper shooting mechanics and evaluate their performance based on the decisions they made rather than the outcome of said decisions. 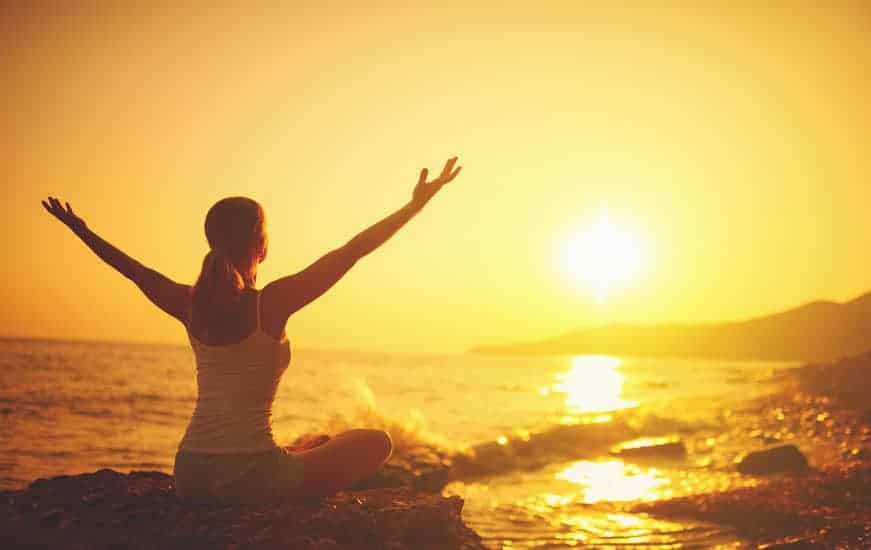 I’m a big believer in the power of mindfulness meditation as a tool to enhance athletic performance.  This type of meditation has been shown to change specific brain structures that are closely related to the fear caused by a shooting slump. What researchers have found is amazing, when you practice mindfulness meditation on a regular basis your amygdala shrinks, while your pre-frontal cortex becomes thicker.  Here’s why that matters: the amygdala controls our fight or flight response, telling us when something should cause us fear.  A bigger, more active amygdala means more things will make us fearful, while a smaller amygdala would require a greater threat to be activated.

In a shooting slump, your fight or flight response can easily be turned on and cause you stress each time you shoot a basketball in a game situation. By using mindfulness meditation, your fight of flight response is less likely to be activated after missing a few shots.  Thus, the next time you shoot you’ll have peace of mind, which in turn will help the odds of your next shot being a swish.

For beginners I recommend starting with 10 minutes of mindfulness meditation a day, and work your way up to 25 minutes per day. 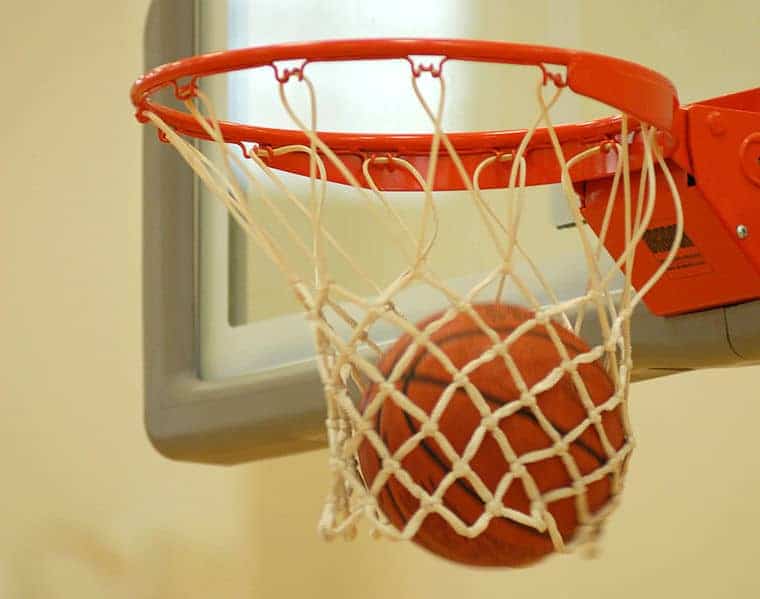 Even Klay Thompson has dealt with shooting slumps, and so will you. While shooting slumps may be out of your control, what you do in response to them is up to you. I’ve provided five proven strategies to deal with any shooting slump, from a few misses in a row to the full-on yips.

You don’t necessarily have to do all five of these things to successfully overcome self-doubt and fear that occurs due to these slumps.  What I suggest is you try a couple things out for a few weeks and see if you notice a difference. If not, try something else.  Soon, you’ll have a couple go to things you can do to help you avoid and even prevent future shooting slumps.